Many foreigners are leaving their home countries due to persecution and coming to the United States to seek asylum.

The number of asylum applications is drastically increasing, and many applicants are seeking political asylum in the United States.  One benefit of applying for political asylum in the USA is that it allows the foreigner to stay in the United States legally while their application is pending, and, if approved, the foreigner will be able to apply for legal permanent residence after one year.

Too many times applicants with strong cases have been denied political asylum because they have failed to demonstrate the required “nexus” (or connection).  This is why it is very important to hire a political asylum lawyer who will put forth the best arguments on your behalf.

Every asylum case is unique and the chances of success will depend on the specific facts of your case, how compelling your story is, and, whether or not you have persuaded the adjudicator. 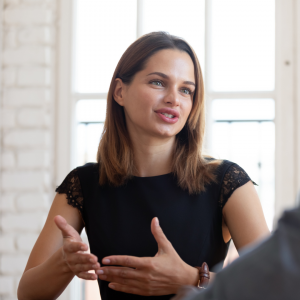 How To Get An Asylum Work Permit

When will I get my asylum work permit?   If you want to get a work permit you must wait 5 months after your asylum 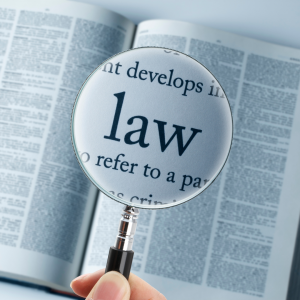 What is a credible fear interview? 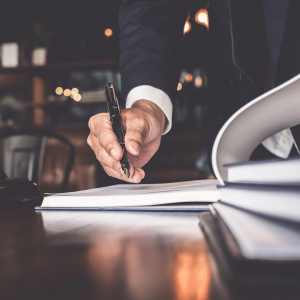 3 Ways To Make Your Asylum Case Stronger Are you interested in making your asylum case stronger? This blog discusses three ways to make your 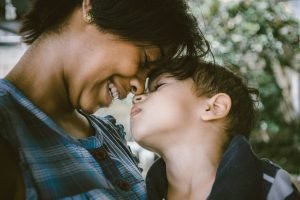 Applying for asylum after illegal entry?    Entering illegally could be when the person has entered the United States without authorization. For example, if you

PrevPreviousHow to Pick the Best Immigration Marriage Lawyer in San Diego
NextHow to Get a Green Card in the United StatesNext
× How can we help you?